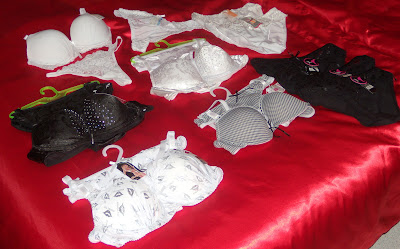 Normally I don't show you private things like this, but I will make an exception this time when I really would like to give a hint to all you women who are on the way to Tenerife.
If you like beautiful under wears Tenerife is the right place where to look for some.

The Star Trek, The Conception and The Liberty shop on Calle Suecia in Los Cristianos (the commercial street up behind the Catholic church at the city square) have got some real nice stuff and the prices are human. And you can also find some nice stuff in some of the Chinese shops.
I think they are so pretty and I buy more and more all the time even when I've got too many at the moment.
I will show you some of the stuff I have bought lately...Just to give you a hint about what they look like... 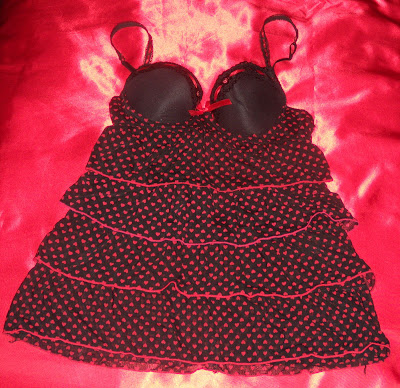 A Baby Doll with a lot of hearts for the Valentines Day. 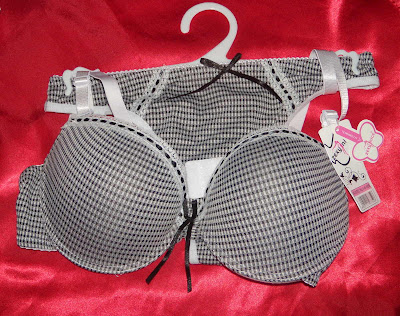 Checked in black, gray and white with strings. 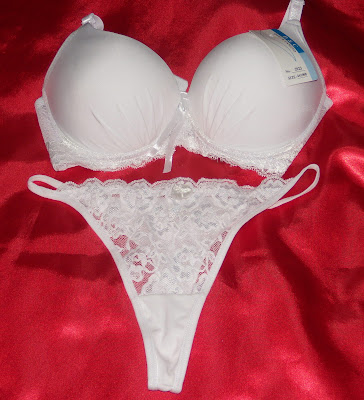 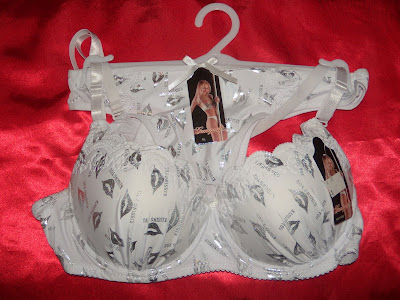 White with mouths and letters saying 'Kissing You' in silver.
Also with strings. 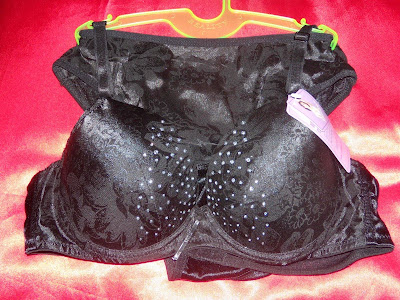 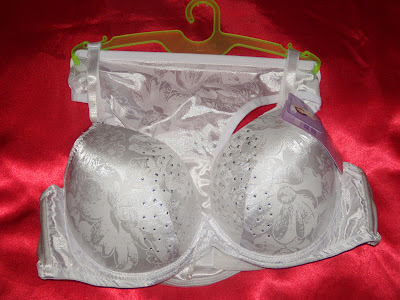 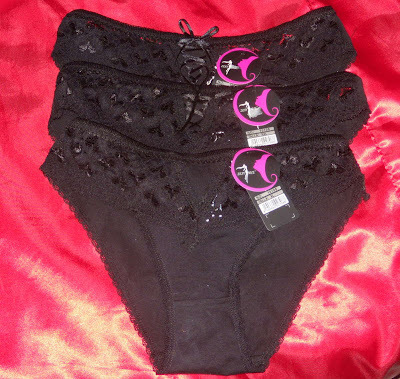 Black knickers. Two of them with straps in the front. 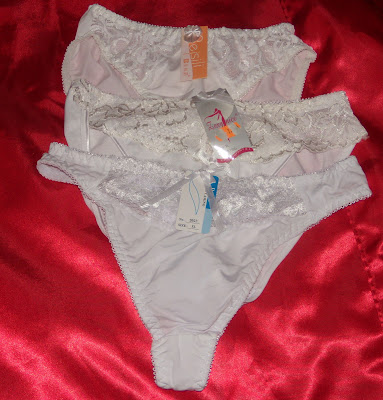