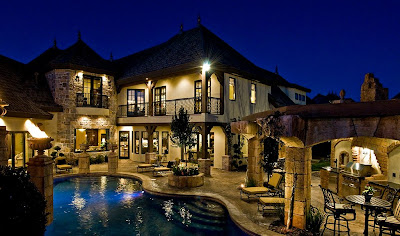 I don't know if I am "Americanised" or not, but I like the beautiful houses they have over there.
I Like houses like the one above.
If anybody try to tell me it's an ugly house I think they are under an influence of the "jante law".
Yes! That's what I think!
If you don't know what the "Jante law" is all about, click here.

I like the most of the stuff they have in America and I don't feel ashamed because of that.
It's not wrong to like beautiful or luxury things as long as they don't become your God!
That's how I see it.

If I meet people who don't agree I just think they don't know what they talk about.
They probably are having a preconceived notion after being under some kind of propaganda.
They don't know many Americans by heart.
They have probably never been living in the states.

I don't say that everything is perfect in America or that everyone can afford to live in luxury over there, but the Americans have big hearts! Bigger hearts than any other people I know!
There can be "bad eggs" in America too, but you can find "bad eggs" in every place on the earth.
I don't talk about the bad people now, I talk about American people in general.

Why keep everything reduced when you can keep it larger?
Why choose ugly things when there are beautiful things?
Why think enough is as good as a feast when that's not real?
Why aim for sadness when you can have happiness?
It's just a stupid way of thinking and it makes you limited and bounded!
Have big dreams and you will see big dreams come true, or don't dream anything and you will for sure stay where you are! 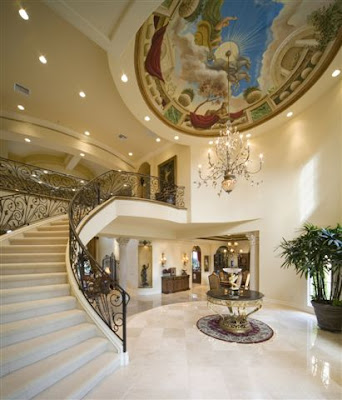 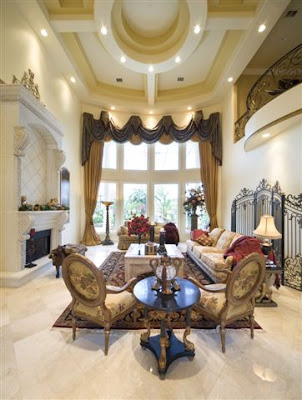 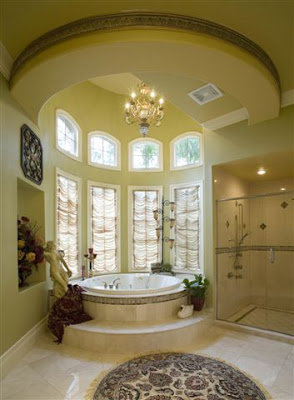