The Cowgirl Two Nights Ago 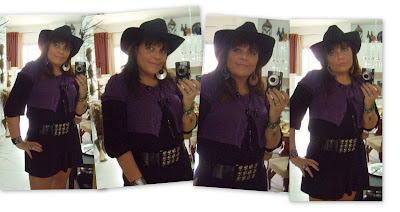 This photo collage becomes larger when you click on it.

Last night when it was my night off I was invited to a birthday party.
My friend Sarah-Jayne from Ireland turned 19 years old.

The night started with dinner at restaurant Bistro
(the real one that is located in the little alley in
the center of Los Cristianos).
Later we went over to Charly's bar and spent the night there. 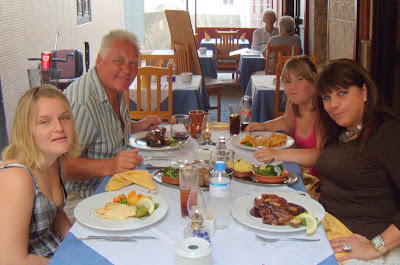 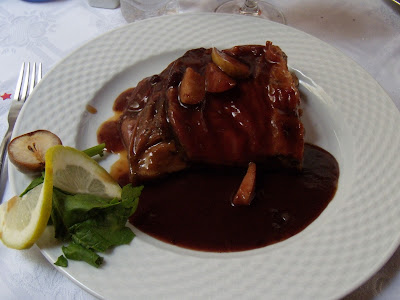 James and I had lamb shoulders and they were really nice. 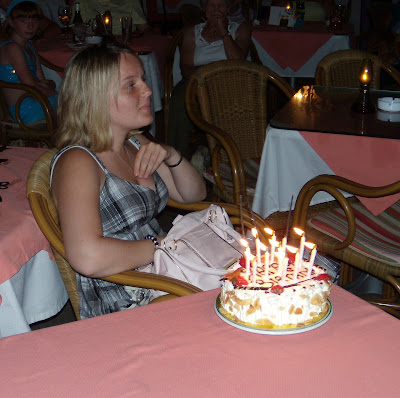 Sarah-Jayne and the birthday cake at the Charly bar. 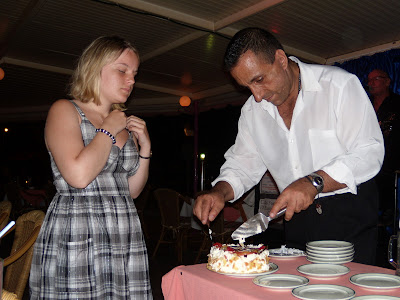 Waiter Alberto is cutting the cake. 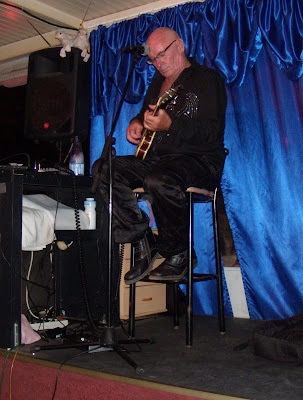 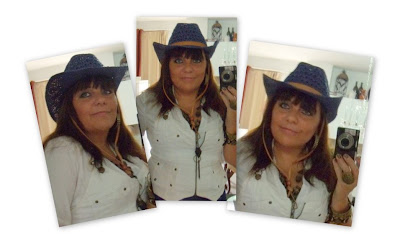 Me last night.
This photo collage becomes larger when you click on it.
.
at 16:45 No comments:

About three years ago I met Ethan for the first time here on Tenerife.
It was when I sang with Clas at the Charly bar here in Los Cristianos.
He was visiting the island with his Grandma' and Grandpa'.

About a week ago they were back on Tenerife and showed up one night at Lewinskis.
I barely could believe my eyes when Ethan suddenly got up on the dance floor and started dancing to the song Hillbilly Rock Hillbilly Rolls!
He had become an excellent dancer!

He has lately given a show every night he has visited Lewinskis and last night I made a video clip to show you what his dance looks like.
It's amazing!!!

Last night he was dressed as the Spanish football players to honor that Spain won the football game against Germany. The terrace at Lewinskis was crowded and it was so nice when many Spanish people were there celebrating.

Please, click on the little arrow to watch the video clip. 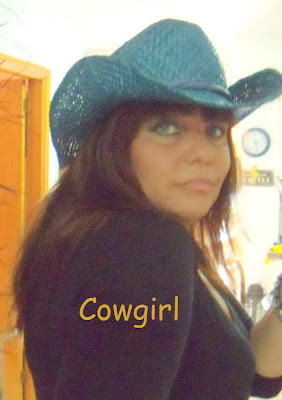 My agenda at Lewinski has changed!
These are the nights when I will be singing there:

I sing every night except Mondays and Tuesdays!